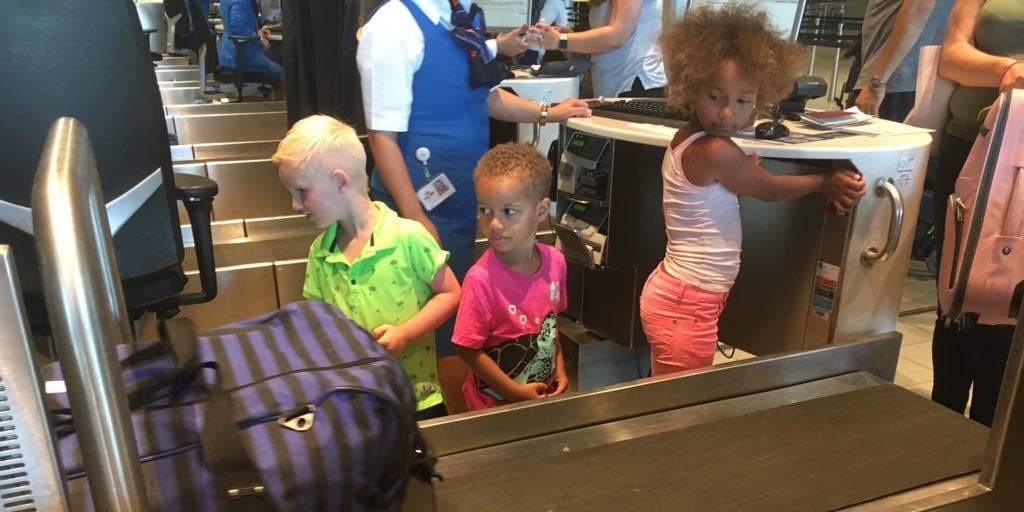 I drink a last wine with my friend and when I leave, the typical sound of the church bells ringing twelve times reminds me of former days. After giving a big hug to my friend, I cycle home, my parents home. The last night before I go back to Tanzania. I enjoy the warm late summer nights air, I look up to the few stars and think of the fact how much I love this. But at the same time, the lump in my throat is there, after saying goodbye again. Every time again and again.

Tanzania is my home, certainly. It was the best decision ever to go there. But at the same time, it is different. There, I cannot cycle home after having had a wine with my friend. There are hardly any church bells ringing, instead the mosques are chanting. It wouldn’t be safe to cycle home at midnight, but first and foremost, the mountain won’t let me. We don’t have summer nights there as in Netherlands with a warm air but slightly cooling breeze. Of course, Tanzanian nights are warm, but the air is different, more pressing. Stars are not few, but rather millions. And thinking about those millions of stars which are at home, I get happy and look forward to going home. Not only because of the stars, but also because of so many other things, the mountain, the house, but mostly because I know, even there, family and friends are waiting.

Saying goodbye never gets easy, but I will have to go through it every time that I travel. And I love to travel. Travelling refreshes the mind. But saying goodbye always shows there is an end to things. After having been in Netherlands for three weeks, with lovely summer days, not knowing when I will be back, saying goodbye is even harder. And although I can cope with it better and better, I will never get used to it completely. I just wish it would be easy to come over for some hours to have that wine with a friend or sushi with my sister or lunch with my mam without having to fly all the way. But on the other hand, now I can always look forward to those moments when I think of another trip to Netherlands. Goodbye!Kn0