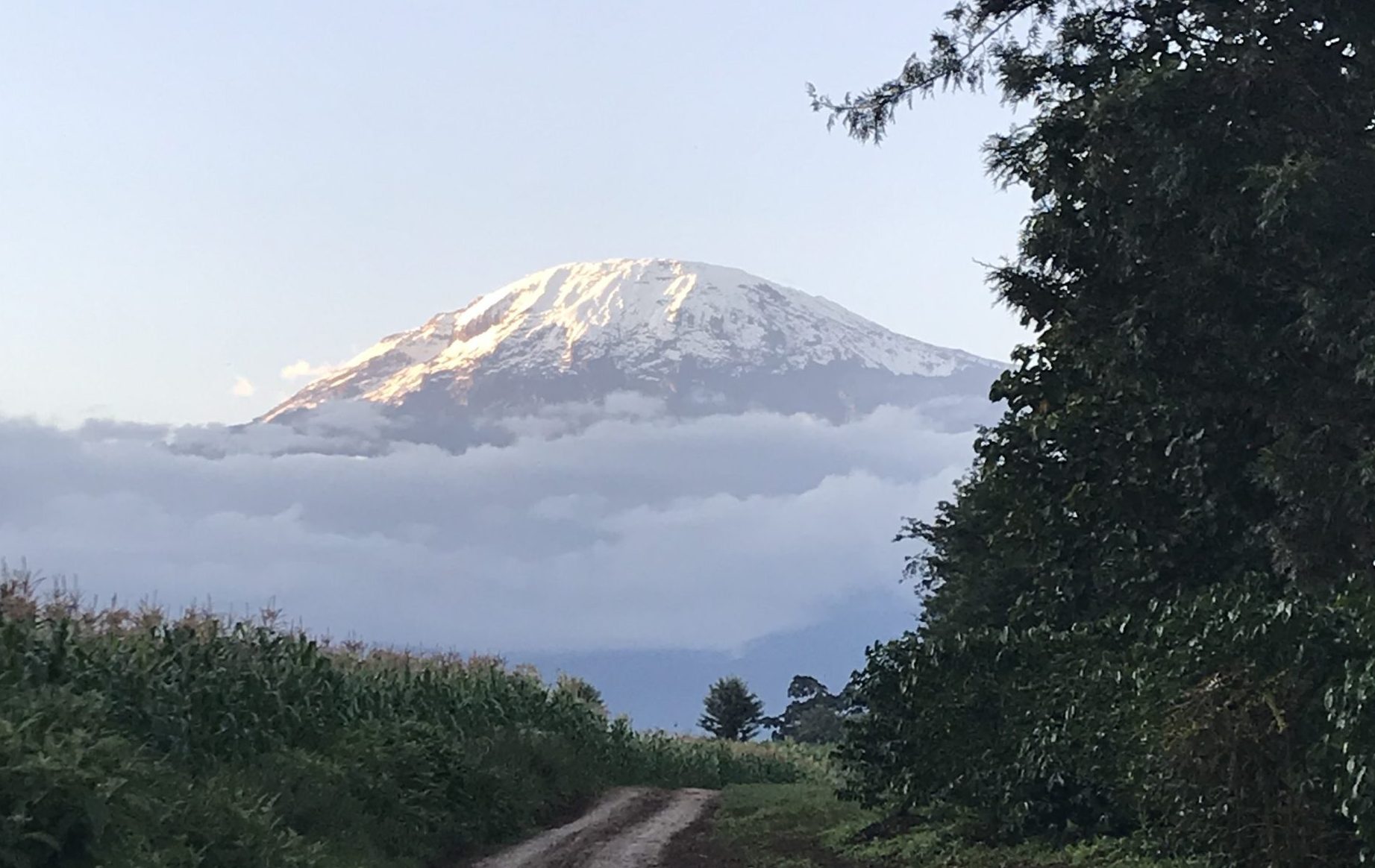 The climb: a psychological retreat

Climbing Kilimanjaro is a psychological retreat for many. If you take the ‘easier’ routes, you walk for 5-7 days to the summit and back. Due to limited oxygen levels, despite being with others, you are continuously on your own and I can even say, in your own. For me this meant, seven days of overthinking my life. The conclusion was that it was not the life I wanted and on that mountain, I made the decision to completely re-start in Tanzania. I left after five months, leaving my family and friends behind, leaving my old life of playing house behind. Every day, when I watch the mountain, I’m blaming it for bringing everything upside down.

Despite a lot of challenges in the past ten years, I still feel I have made the right the choice. Living in a different culture is not easy especially when some norms and values go completely against norms and values of your own culture. It has also appeared to be difficult to make friends while norms and values are that different. And with that, it is a challenge for many to keep all friendships alive when starting a career and family, let alone when there is 8000km in between. So, one thing I realize since I’ve been living here and which I realize more and more, is the value of true friendship, friendships that are built on trust and sharing emotions. And probably, COVID19 contributed even more to this realization.

A day with friends Although I have settled some good friendships with Tanzanians, this weekend I realized how important it is to have friendships with people who are more like me too. Differences exist, but sharing the same norms and values to a certain extent is very important. As I celebrated my birthday, we decided to have a day out with three of my friends from Europe and US and our kids. It was such a fun day going on a short safari and for a retreat with swimming at Maasai Lodge. I’m grateful for my ‘new’ friends here, both Tanzanian and others. Just as grateful I am for the friends I used to have before turning point Kilimanjaro and the few that I still have 8000km far away.