My first funeral in Tanzania was of a newborn baby 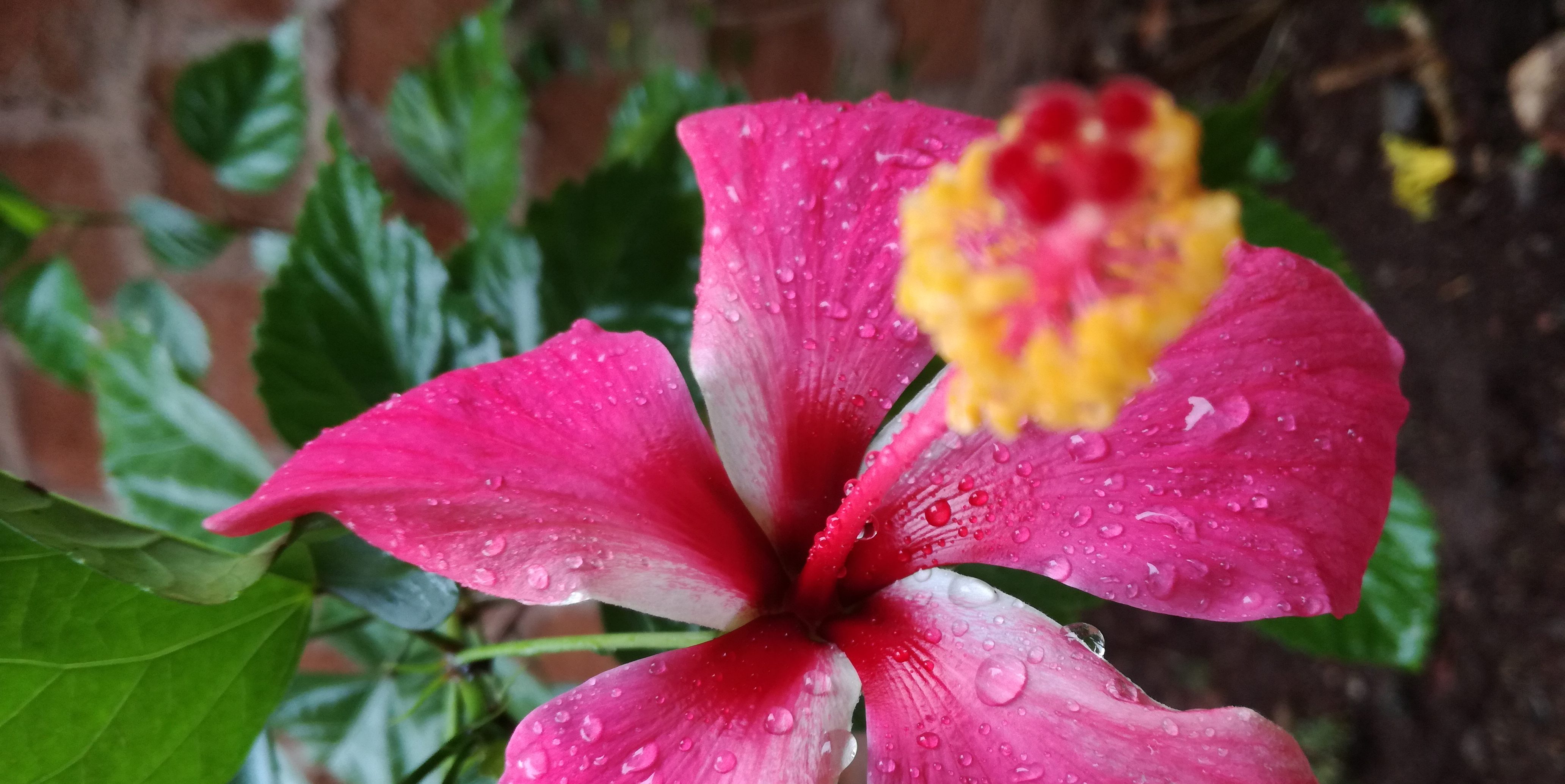 No one likes funerals and that includes me. I have been living in Tanzania for seven years now and never attended a funeral, until last January. For two previous occasions I feel like I should have been there, but due to circumstances I was never able to attend. For other funerals, I also have to admit that I might have escaped being there.

I had heard stories of funerals which made me to escape them. Of course, they are stories, so I cannot confirm here if they are true. But stories of it being more like a celebration, pictures and videos being taken of the dead body and the event itself, the possibility of hiring actors who cry for you, men and women being separated and many people attending who never cared a single time about you in your life but now come for whatever reason that may be. But…maybe I was mostly worried about dealing with the specific crying of Tanzanian women as I have heard them sometimes in the hospital where I work. But this time there was no way to escape the funeral as it was about one of my best friends.

Coming back on time

Last year, when I was booking my ticket to the Netherlands, I was planning to stay till half February. But I decided to come back earlier so that I would be around when my friends’ baby would be born. So when I landed in the last week of January, I sent her a text to ask if the baby was still inside and she said yes and everything was fine. Somewhere in that week, I knew she was in labour and halfway the day she texted me that she was fine, but the baby didn’t cry and was taken away from her. And…she was all alone (more about that in another blog) in the labour ward worrying about what was going on. I told her that everything would be fine, this happens a lot.

Next day, we were celebrating at work that a new baby was born, calling each other bibi (grandma) and mama mkubwa (aunt). But when one of my colleagues waved me to come, I knew what he was going to tell. The only thing I wanted is to be with her, so with two colleagues we ran to the department and found her all alone in the corridor. She had swallowed the bad news all alone. But from that time, I saw something very special which we may call brother and sisterhood. My team at work unfolded itself as a family around her and tried to give the best support she needed. One, who is a doctor, arranged all practical issues in the hospital. Another, who is very practical, started arranging all things for the funeral with help of some others. Another tried to give her moral and social support as much as possible. And again another started to collect financial contributions from the colleagues. And me…mzungu…I tried to be there with my mzungu ways of doing that. Each and every one took its part. This was way more beautiful than how we do in the Netherlands where an undertaker does all these tasks financed by the funeral insurance. I would call it ‘True Harmony’!

Based on one burial, I can of course not conclude how it is in general. But it was different from how we do in Netherlands. However, it was genuine, not as I had heard according to the stories. And the emotions and the environment are the same. Being all around the grave…watching the grave, each other and the sky searching for answers…the wind blowing, the sun shining, the birds singing…each and every one with his or her own thoughts and emotions…and in the near vicinity sounds of normal life going on. All in all, we are all the same human beings.

This story was written with permission from the mama and is dedicated to this little life lost so early!