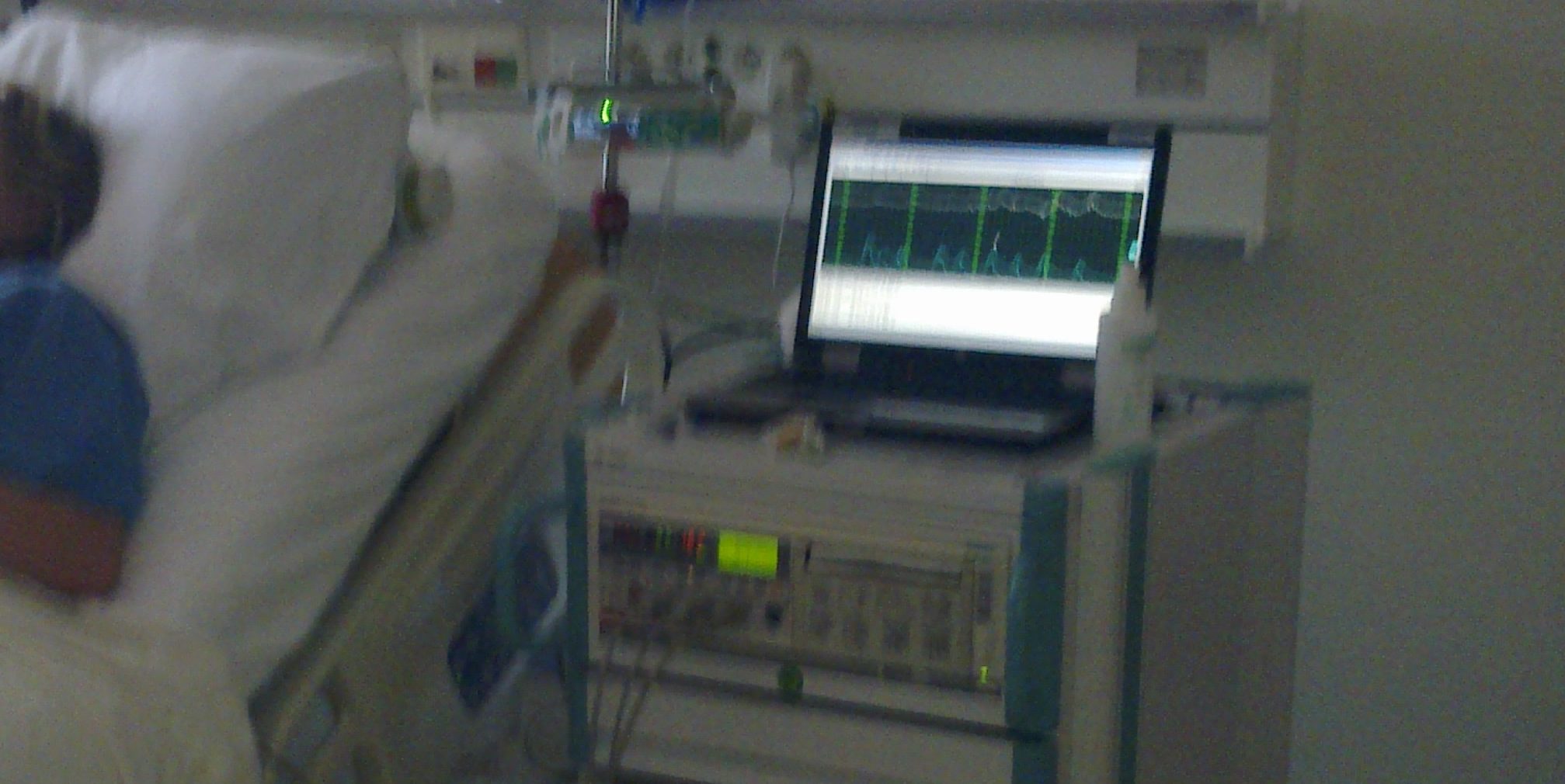 In the past month when my blog was down due to technical reasons, I experienced quite closely how privileged we are in the Western world when it comes to maternal and neonatal health. I often heard the stories of labour in Tanzania and how it is different from the Netherlands. Images of midwifes in rubber boots and goggles, staying on your own in a concrete-filled room where the husband is not allowed, made me to go to Netherlands for my own deliveries. Discussions in the Netherlands on the higher neonatal death compared to other European countries and a possible relationship with home-births are nothing compared to what I have seen here in the past year.

Delivery in the Netherlands

Of course, I had the luck that I could go to the Netherlands for delivery of my children. And although it doesn’t feel fair to me, I am happy it was like that as both our children were not born in a very smooth way. Meaning, decisions had to be made based on continuous monitoring of me and my babies like induction and stimulation. Monitoring which is possible due to available high-tech equipment. I remember well how nice the labour ward was, more or less like a private living room with some extra machines for continuous monitoring. The midwifes were friendly and helpful and came to check on me several times. In addition, an obstetrician could monitor from a distance through all the high-tech equipment.

I felt safe and comfortable despite the pain. Also, I had the choice of epidural pain relief which was really helpful.

In the beginning of this year, one day, my friend sent me an SMS early morning when she was around 41 weeks pregnant saying ‘I’m going to the hospital, the contractions have started’. Her whole pregnancy went fine and she still said she was okay. At 3pm, she sent me a text again that the baby was born, but was taken away from her and she was really fearing things were not right. Also, she told me she was all alone in the concrete-build labour ward and had no idea what was happening. No one told her. I tried to calm her down from a distance, but what can you do through SMS. I was not allowed to go to her to support her, no one was. In the evening, she could visit her baby, but the next morning, she was told that her baby had died the night before. The way it was told was very impersonal and without any counseling and support. Knowing that she was all alone all the time broke my heart.

Last summer, I was in the Netherlands, when I received an SMS that my sister-in-law was admitted to hospital with 40-weeks pregnancy with bleeding complications. She was ‘monitored’ in the hospital, but no further action was being taken. It was not easy to visit her in the hospital, the hospital was reluctant to do the best and after two days, my other sister-in-law did not find her anymore in the hospital. She was told that she was transferred in emergence to a more knowledgeable hospital. Once she told me this, I immediately started contacting some of my friends who are working there through whatsapp. I couldn’t do more from Netherlands. When my other sister-in-law arrived in that other hospital, she found that the baby had already died and the mother was in operation and in critical condition also. We didn’t know what was going on until she came out. Being thousands of kilometers away made me feel hopeless. She needed blood and it took quite some efforts to get blood for her on Friday night as we were told there was no tested blood available. The next morning, she woke up asking for her baby. But no one told her the truth, the little communication that was there later went through her husband. Luckily, she survived and I am grateful that the doctors managed with that.

Besides these two cases, I know of three more babies in my environment who died in this past year. I am not writing this down to blame anyone personally and I am very happy that my sister-in-law was saved. However, I just want to show the difference between Netherlands and Tanzania. During a course I did at the Royal Tropical Institute in the Netherlands about reproductive health, I learned that many structural factors play a role in the high neonatal and maternal mortality rates like inequalities, little knowledge, power-relationships, poverty, gender and many others. No one can be blamed personally, but when it comes so close as a best friend and a sister, you wish to blame someone or something. But who or what?

Both described cases have given me permission to write down their story.